Create a moment that allowed Xbox to engage with its fan base in Asia (and beyond) at one of the most culturally relevant and noisiest times of the year - Chinese New Year.

We were entering the Year of the Dog. The characteristics of the Chinese Zodiac for the Dog aligns with some of the best aspect of videogames: teamwork, companionship, loyalty and bravery. With social news feeds fuelling news/media consumption with our audience, we identified an opportunity to unite dogs, games, and the Chinese Year of the Dog in the one go.

Working with world-renowned dog couture designer Roberto Negrin, we used some of Xbox’s most beloved characters as inspiration for a unique band of canine companions... the Xbox CosPups. Working with Roberto, we created custom cosplay outfits for four dogs - leaning into some of the brand's best known franchises - Halo, Sea of Thieves, Gears of War, Forza and PLAYERUNKNOWN’S BATTLEGROUNDS.

The story landed far and wide across the region and well beyond. While traditional media picked up on the story (with 24 articles reaching an audience of over 10 million fans), the biggest impact was on social news feeds, where the video was viewed and shared hundreds of thousands of times. 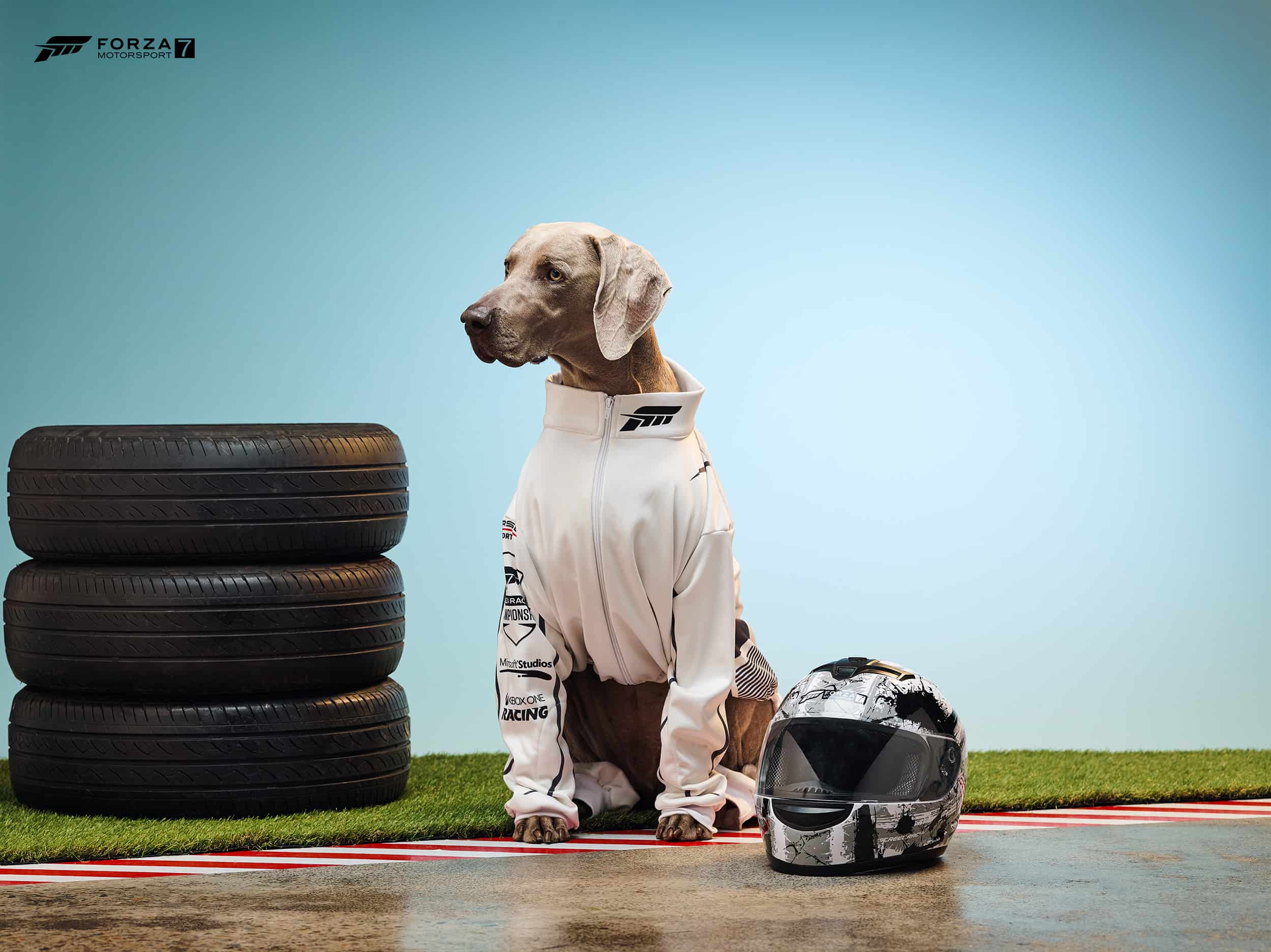