We set out to launch Tidelands in Australia - the first Netflix Original produced Down Under. We wanted to drive conversation and anticipation around the show as the must-see series that year, while breaking out the cast as the new actors to watch both in Australia and globally.

Australians have been craving the first Netflix Australian Original production since the Internet TV giant launched here in 2015.

Our campaign spanned 18 months - from the announcement of the title to the week of its release. Key media outlets were taken on set to experience the filming first hand, showcasing how Australia and its coastlines were key characters in the show - bringing our audience on the journey from reveal to release. The campaign culminated in two inter-state premiere events with red carpets, a full-day press junket and the creation of an underwater billboard (created by marketing, amplified by PR), popping up overnight at one of Sydney’s busiest beaches and most-photographed pools – Bondi Beach.

The campaign drove over 739 pieces of major consumer coverage spanning TV, online and print. This included 9 front covers in key national entertainment magazines and supplements, 6 in-studio broadcast interviews across ANZ, and 21 junket interviews with all 6 key cast members - successfully introducing Netflix’s first local original to the Australian public, and the rest of the world. 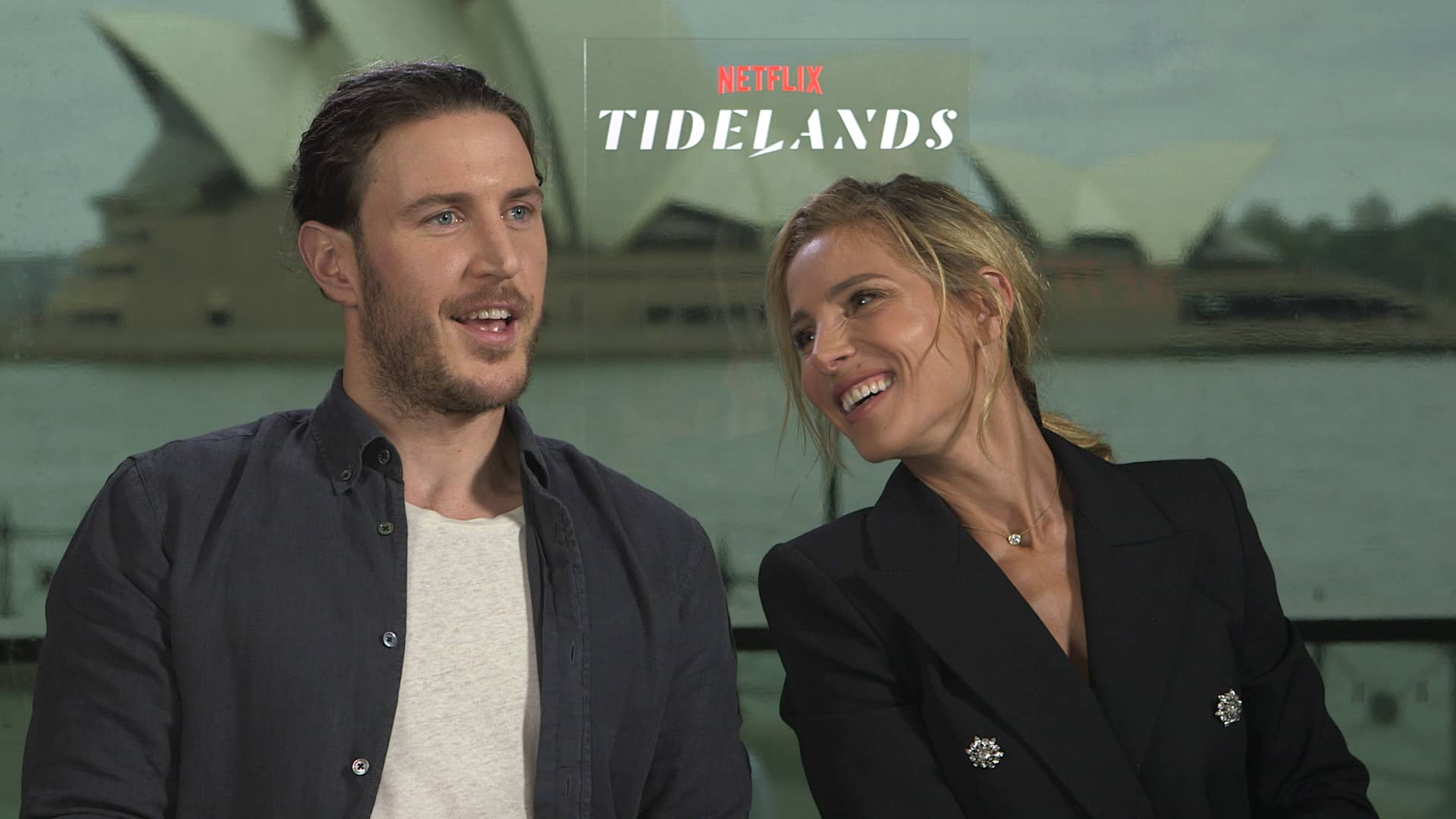