Netflix has supported the LGBTQI community for years bringing beloved characters and stories to screens all around the world. The business is passionate about diversity, and leverages its owned assets, channels and reach to help inspire and ignite social change. In 2018, Netflix joined the 40th Annual Sydney Gay and Lesbian Mardi Gras celebration. We were tasked with amplifying Netflix’s involvement in a way that truly delivered clout.

From Orange is the New Black to 13 Reasons Why, Netflix supports diversity both on screen and behind the camera. By bringing Netflix talent from some of its most recognised shows (and specifically a group that are particularly passionate about marriage equality) to Sydney to be a part of the Mardi Gras celebration, we could have a voice on the topic in a way that would achieve cut through like no other brand could.

Working with our agency partners we brought eight actors/actresses from iconic Netflix Original shows – including Orange is the New Black, 13 Reasons Why and Mindhunter – to Australia. We planned an intensive tour of Sydney, every beat of which presented a valuable earned media and content capture opportunity.

Netflix was the most reported-on tracked brand (excluding Cher), with clear favourable messaging. ‘Netflix’ or talent associated with its shows were mentioned in 503 articles/broadcasts, with 75 articles from amplification of socially-led content. Our talent attending the parade led in 58.3% of coverage, and we secured a higher avg. favorability rating than any other brand – including Cher. 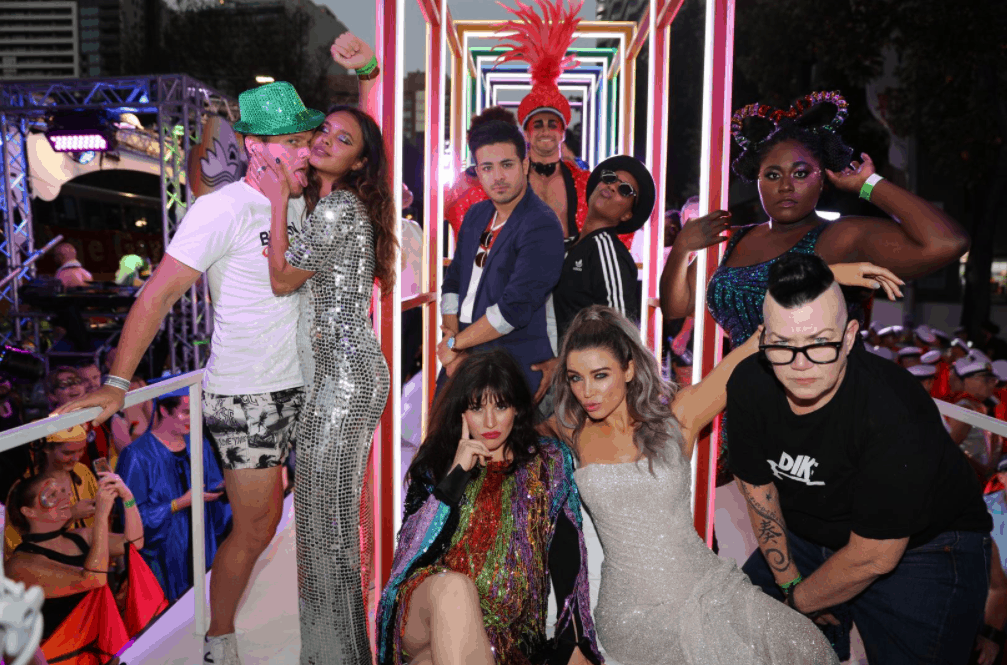