In September 2017, as eBay prepared to celebrate 18 years in Australia, it faced the challenge of Amazon’s arrival – the most significant development in Australian retail since eBay.com.au’s own launch. We needed to highlight eBay’s differences: free shipping, unrivalled range of products (92% of which are brand new), more than 40,000 Australian sellers (including 80 of the top 100) and an 18-year heritage of innovating for the Australian industry.

Our research revealed the majority of Australians saw shopping local and buying Australian products as important or very important (86%), while eBay data also found that purchases from Australian sellers were on the rise (up 6% YoY). We married this insight with data on the number of Aussie businesses eBay supports and on Aussies’ propensity for new shopping innovation – mobile shopping in particular – to develop our campaign.

Our solution was three-fold: 1. News of a new brand campaign, “Fill Your Cart with Colour”, introduced messaging around eBay’s 18th year and the stories of successful eBay sellers, and the introduction of a new Australian MD. 2. Leveraging eBay’s database of 11.8 million Australian users to uncover past, present and future predictions and trends about the online retail landscape in Australia – presented through research, releases and easy-to-digest infographics, video content and a launch event. 3. New innovations for buyers and sellers were revealed including Image Recognition, Guaranteed Delivery and new Buy APIs.

The earned campaign reached 35.8 million people through more than 233 media articles and close to 7 hours of air time – prompting an increase of 500,000 visitors to eBay.com.au (the biggest spike seen on the site all year) and 2,000+ visits to the campaign’s microsite. More than 30,000 campaign coupons were redeemed, exceeding the sales target within 20 minutes of going live. Most importantly of all, the campaign attracted thousands more buyers back to the marketplace – with the average cart size more than tripling during the campaign. 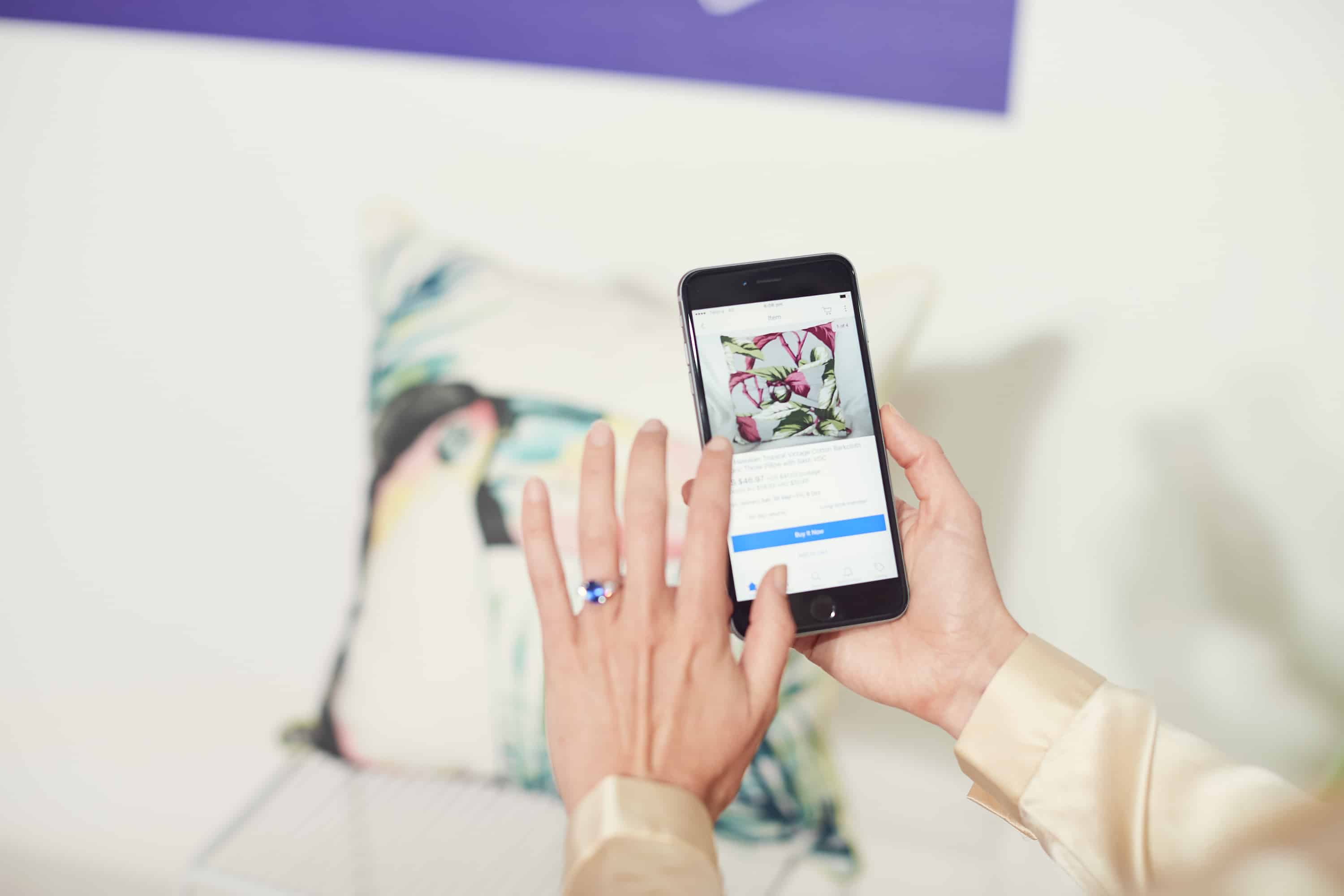