Build on the success of World Egg Day 2016 and continue to change consumer perceptions on egg consumption, myth-busting outdated nutritional beliefs and showing consumers that eggs really are okay, every day. Whilst the 2016 campaign benefitted from ground-breaking research from the CSIRO, the 2017 statistics were less compelling. Our challenge was to work with the assets at hand to create an authentic news moment that reached and resonated with Aussies around the country.

The research revealed that egg consumption in Australia and New Zealand per capita was a tightly ran race, with Aussies eating only one egg per year more than their Kiwi counterparts. The two countries are fiercely competitive with one another – especially when it comes to sport. We believed that leaning into this well-storied and historic rivalry would allow us to tell our story through a relatable and compelling lens.

In line with World Egg Day 2017 we created the ‘Battle of the Yolks’ – a sports-based challenge that played on the rivalry and encouraged Aussies to eat more eggs to stay ahead of their Kiwi neighbors. Partnering with cricket legend Merv Hughes as our campaign ambassador, we leveraged earned, owned and paid channels to deliver our message. The research and resulting activation would drive coverage in traditional media and newsfeeds, whilst a mini-series featuring Merv allowed us to targeted consumers directly with compelling content. This was all tied together with strategic influencer partnerships – working with prominent foodies to develop egg-based recipes in celebration of World Egg Day. The campaign lived on past media, with key campaign details (including key messages from the research) shared with farmers and dietitians, arming them with the information they need to help us spread the word.

The campaign results generated 561 pieces of coverage with a total PR reach of nearly 113 million. Highlights included a live weather cross segment on Sunrise from the launch of the Battle of the Yolks, followed by a 10 minute segment on Studio 10. The social campaign, headed by ambassador Merv Hughes, generated 662,000 video views, 38,000 social engagements and a total social reach of 1.2 million. The influencer content reached almost 55,000 people with over 12,000 engagements across all posts. 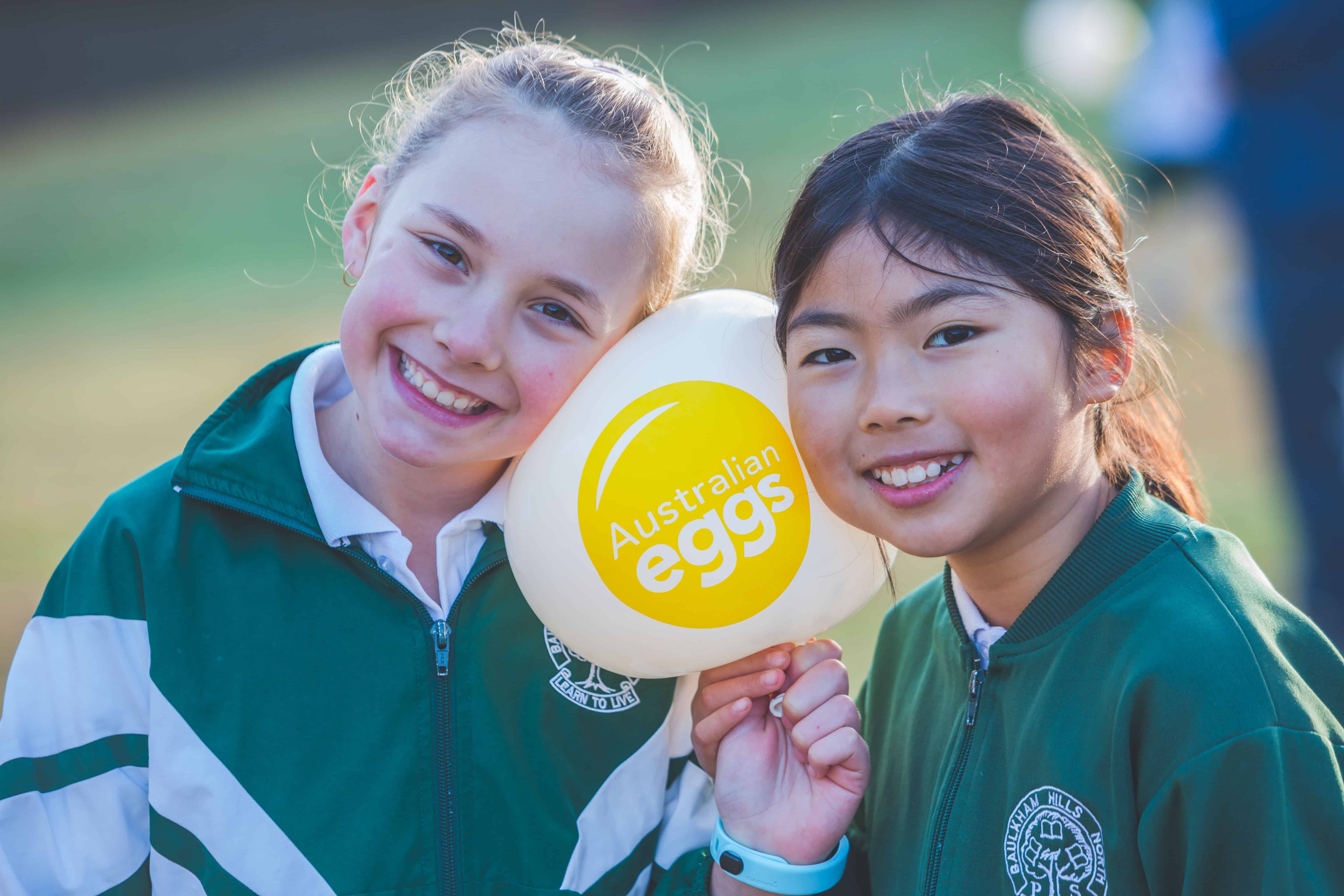