Showing Gamers in ANZ the State of Decay

To celebrate the launch of zombie survival game State of Decay 2 in Australia and New Zealand, we were asked to create a regional moment that brought the zombie apocalypse to life in a real and relateable way, without breaking the bank.

Zombie movies, TV shows and games were were more popular than ever in local pop-culture. We saw an opportunity to lean into that passion in a unique, visually-led way that showcased the main USP's of State of Decay 2 - the idea of building 'community'.

Working with the University of Melbourne's Centre for Disaster Management and Public Safety (CDMPS), we gave major cities in Australia and New Zealand a ‘Zombie Survival Index’ ranking – identifying where civilians would have the highest and lowest chances of survival should a zombie apocalypse occur. We supplemented the academic whitepaper with behavioural data we'd commissioned to reveal how people across the region would react in a zombie apocalypse to create shareable, fun and thought-provoking soundbites which media would run with. The story was packaged through a series of assets - creating a regional map revealing the ratings, simulation videos, and artist interpretations of what major cities would look like following a zombie outbreak.

The campaign secured over 120 pieces of coverage across Australia and New Zealand - with 31 of those stories becoming highly shared posts on social media news feeds. The research was so robust, that New Zealand's biggest breakfast TV show went so far as to run a six minute feature on the findings, and Australian media were still referring to the findings six months after the game had launched! What's more, 100% of coverage secured mentioned the game's release and its core concept. 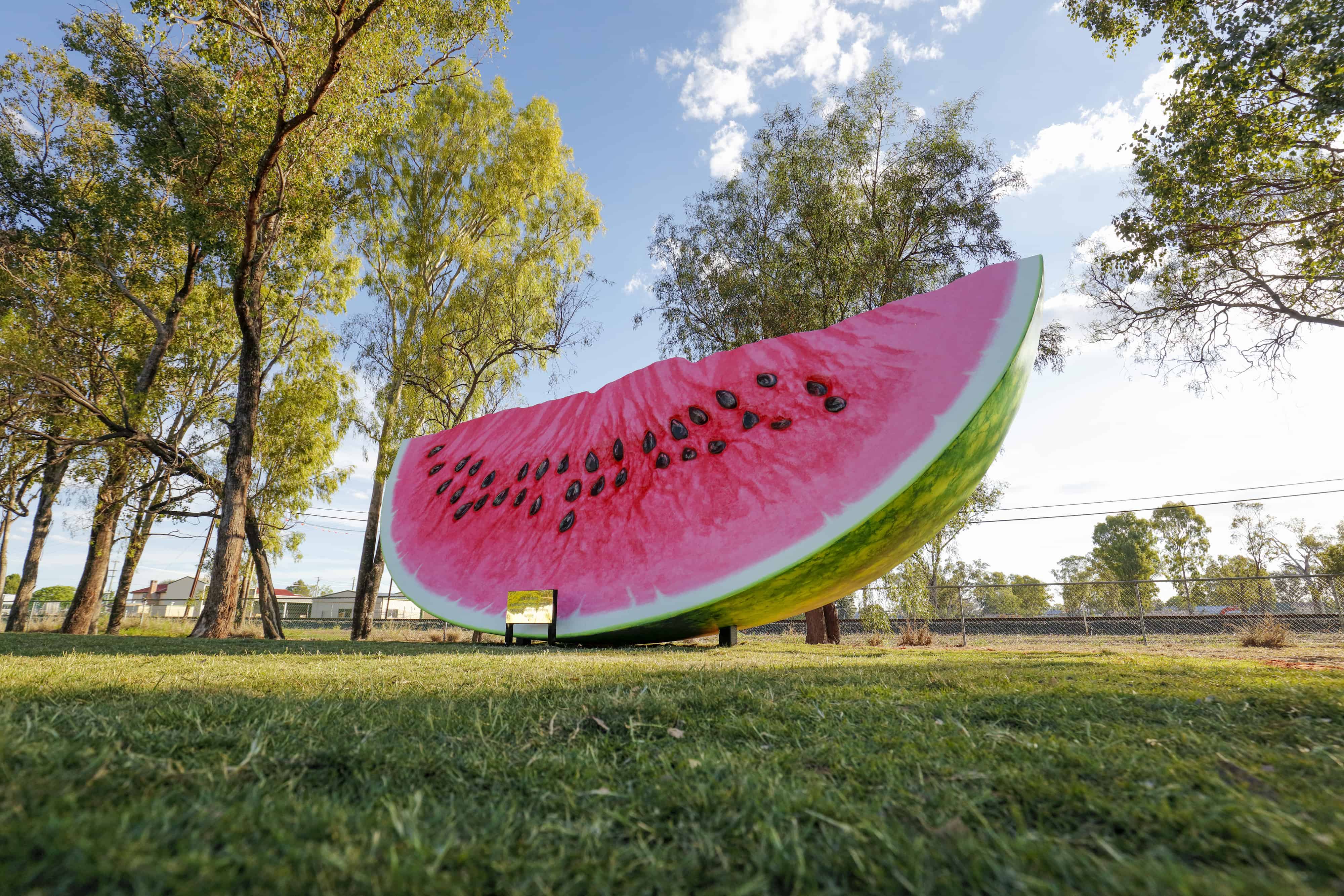